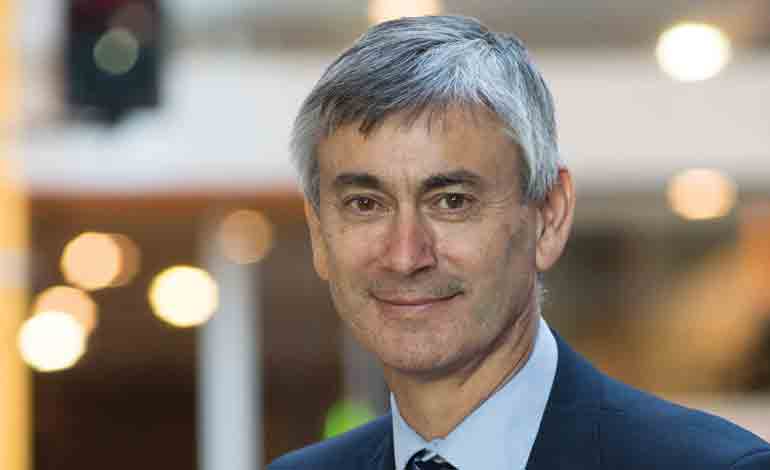 The year ahead promises to be one of challenges and opportunities for the NZ Transport Agency and the contracting industry, influenced by one significant government document. By Fergus Gammie, chief executive, New Zealand Transport Agency.

THE NEW GOVERNMENT Policy Statement (GPS) on land transport will be released in mid-2018. The GPS sets out the Beehive’s priorities for expenditure from the National Land Transport Fund during the next 10 years and provides the framework for the Transport Agency to allocate funds between various activities such as local roads, State Highways, public transport, cycling, walking, road safety and policing.

While priorities may change, there is no sign that investment to make land transport infrastructure safer and more reliable is going to reduce. Land transport will remain critical to connect communities, move freight, and allow people to get to and from work, school and social events and have a choice of travel options that includes public transport, walking and cycling.

After the release last July of our new strategy, the Transport Agency will further develop and strengthen our relationship with contractors, consultants and other key partners.

Our strategy now focuses on partnerships for the co-design and delivery of wider community outcomes, systems rather than networks, and people rather than vehicles.

In fact, the customer is at the heart of our new thinking inside the Transport Agency.

We have a vision of great journeys that are easy, safer and connected to keep New Zealand moving. We are living in times when our customers and businesses want faster, easier and more personalised transport. Partnership with the contracting industry will help us turn that vision into reality.

But while we are changing, we will also stay focused on delivery and I do not anticipate that changes inside the Transport Agency will have an impact on our ability to work effectively alongside contractors and other partners to achieve the best possible outcomes for New Zealand.

The past year has produced some great outcomes in terms of the Transport Agency’s objective to treat New Zealand’s transport system as a whole to tackle issues like resilience, congestion, safety and to keep traffic flowing and connect communities.

Road safety remains an important part of the Transport Agency’s agenda. The government has indicated that it is one of its priorities for transport. We will work in partnership with contractors and others to make the country’s roading network – 90,000 kilometres of State Highways and town and country roads – safer for the people using them.

The Transport Agency will continue to refine a new digital-based data harmonisation tool known as BIM (Building Information Modelling/Management). BIM will allow a contractor using a tablet on the side of a road or someone sitting in front of a computer screen in a council planning office to have access at exactly the same time to the same real-time illustration of a section of road – the condition of the pavement, location of utilities hidden or visible and even a pot hole.

When you consider that our roading network is managed by the Transport Agency, 67 local authorities with vital input from contractors and consultants, data harmonisation like this will be a significant and essential breakthrough if we are really to have one connected transport system.

BIM underlines our working future – building and maintaining our road infrastructure requires not just aggregate and asphalt but also truckloads of information and conversations.

We are being driven in part by changes to the way vehicles are powered and vehicle ownership itself, and also by accelerating changes to digital technology. Our traditional ways of thinking and acting have to change too if we are to succeed.

Not all innovation and change, however, is tied to digital technology and it is important that we integrate the digital and physical infrastructure to take advantage of what the future holds without losing sight of the commitment to put the customer at the heart of everything we do.